Yoga is an age-old science made up of different disciplines of mind and body. It has originated in India 2500 years ago and is still effective in bringing overall health and well being to any person who does it regularly. The word yoga is based upon a Sanskrit verb Yuja. It means to connect, to culminate or to concur. It’s the culmination of mind and body or the culmination of Jiva and Shiva (soul and the universal spirit). It’s also a culmination of Purush and Prakriti (Yin and Yang). 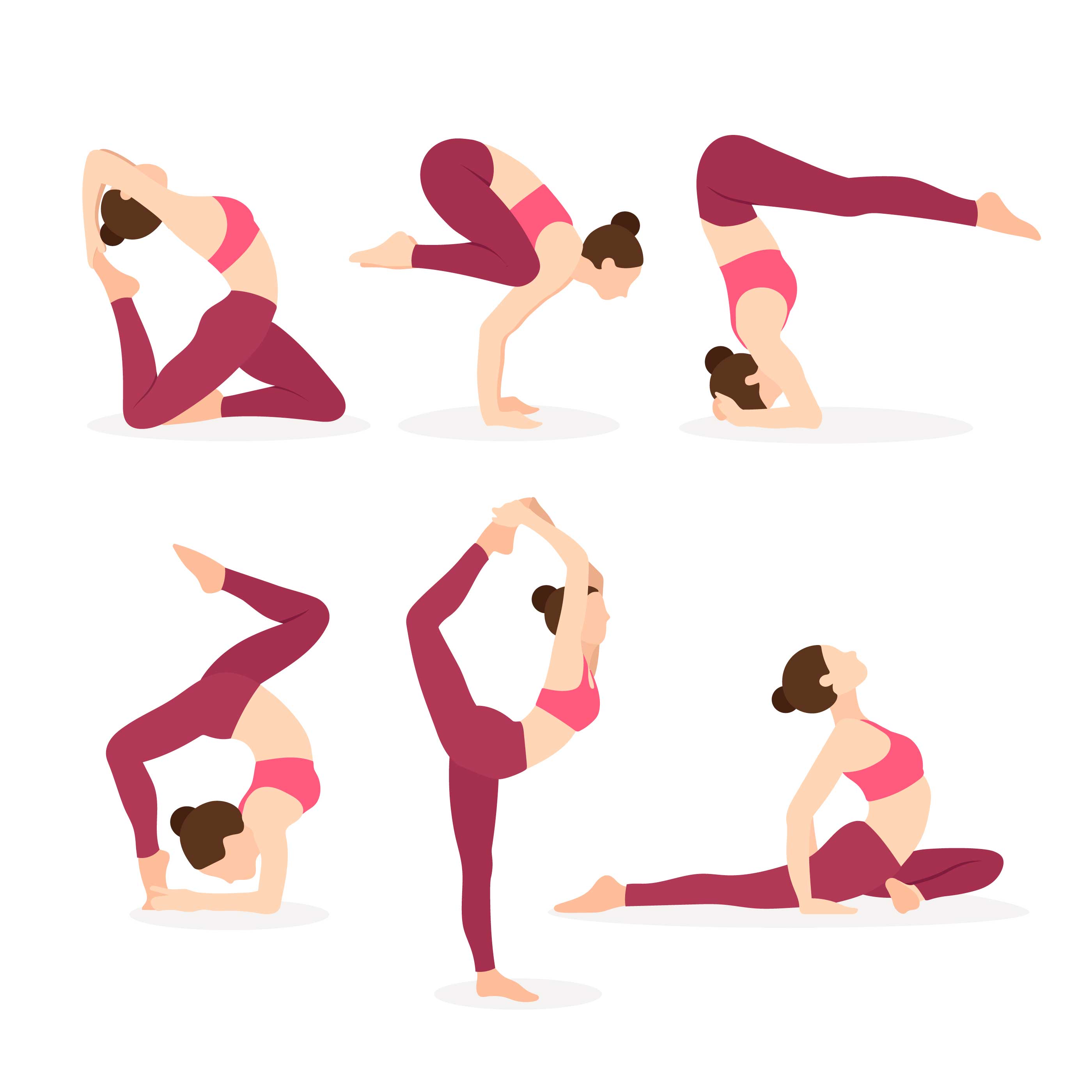 The term Yoga has a very broad scope. There are  how to start yoga at home for beginners   several schools or systems of Yoga. Dnyanayoga (Yoga through knowledge), Bhaktiyoga (Yoga through devotion), Karmayoga (Yoga through action), Rajayoga (Royal or supreme Yoga) and Hathayoga (Yoga by balancing opposite principles of body). All of these schools of Yoga are not necessarily very different from each other. They are rather like threads of the same cloth, entangled into each other. For thousands of years, Yoga has been looked upon as an effective way of self-improvement and spiritual enlightenment. All these systems essentially have this same purpose; only the ways of achieving it are little different for each of them. In its most popular form, the term Yoga has come to associate with the last of these systems which is Hathayoga. For the purpose of this article too, the term Yoga is used with the same meaning. Although, when it comes to Philosophy of Yoga, which is at the end of this article, the term Yoga will have a broader scope.

Each asana has its own benefits and a few common benefits such as stability, flexibility, better hormonal secretion, feeling refreshed and rejuvenated. It’s a misconception that an Asana (Yoga stretch) has to be difficult to do in order to be beneficial. Many of the easiest Asana render most of the common benefits of Yoga to their fullest. Besides, the beauty of Yoga is in the fact that at a not-so-perfect level most of the benefits are still available. That means even a beginner benefits from Yoga as much as an expert.

In their quest to find a solution to the miseries of human body and mind, the founders of Yoga found part of their answers in the nature. They watched the birds and animals stretching their bodies in particular fashion to get rid of the inertia and malaise. Based upon these observations, they created Yoga stretches and named them after the birds or animals or fish that inspired these stretches. For example, matsyasana (fish pose), makarasana (crocodile pose), shalabhasana (grasshopper pose), bhujangasana (cobra pose), marjarasana (cat pose), mayurasana (peacock pose), vrischikasana (scorpion pose), gomukhasana (cow’s mouth pose), parvatasana (mountain pose), vrikshasana (tree pose) etc.

Many of the Asana can be broadly categorized based upon the type of pressure on the abdomen. Most of the forward bending Asana are positive pressure Asana as they put positive pressure on the stomach by crunching it e.g. Pashchimatanasana, Yogamudra (Yoga symbol pose), Hastapadasana (hand and feet pose), Pavanmuktasana (wind free pose) etc. The backward bending Asana are the negative pressure Asana as they take pressure away from the abdomen e.g. Dhanurasana (bow pose), Bhujangasana (cobra pose), Naukasana (boat pose) etc. Both types of Asana give excellent stretch to the back and abdomen and strengthen both these organs. Alternating between positive and negative pressure on the same area of the body intensifies and enhances blood circulation in that area. The muscle group in use gets more supply of oxygen and blood due to the pressure on that spot. E.g. in Yogamudra (symbol of Yoga), the lower abdomen gets positive pressure due to which Kundalini is awakened. Hastapadasana refreshes all nerves in the back of the legs and also in the back. As a result you feel fresh and rejuvenated. Vakrasana gives a good massage to the pancreas and liver and hence is recommended for diabetic patients.

Practicing Pranayama is one of the ways of getting rid of mental disturbances and physical ill health. Pranayama means controlled and prolonged span of breath. Prana means breath. It also means life force. Ayama means controlling or elongation. Just like a pendulum requires twice long to come back to its original position, the exhalations in Pranayama are twice longer than the inhalations. The main purpose of Pranayama is to bring mental stability and restrain desires by controlling breathing. Breathing is a function of autonomous nervous system. By bringing the involuntary process of breathing under control of mind, the scope of volition is broadened. Pranayama is a bridge between Bahiranga (exoteric) Yoga and Antaranga (introspective or esoteric) Yoga. A body that has become stable by Asana and has been cleansed by Kriya (cleansing processes) is ready for Pranayama. On the other hand Pranayama prepares the mind and body for meditational and spiritual practice of Yoga such as Dhyana, Dharana and Samadhi. On physical level, practice of Pranayama increases blood in oxygen, subsequently refreshing and rejuvenating the brain and the nerves. Here are a few physical benefits of Pranayama.

The ratio of these parts to each other is generally 1:4:2:4 with a few exceptions. Patanjali’s Yogasutra agrees with this ratio along with many other scriptures. For the purpose of overall well-being, practicing the first three parts is sufficient. A spiritual practitioner generally practices all four parts including the last one i.e. Bahya Kumbhaka. Such a practitioner also does many more repetitions than someone who does it for general health and well-being. Out of the four parts of Pranayama, it’s the Abhyantara Kumbhaka that is essentially identified with Pranayama. There is one more Kumbhaka that happens spontaneously and is called Keval Kumbhaka.